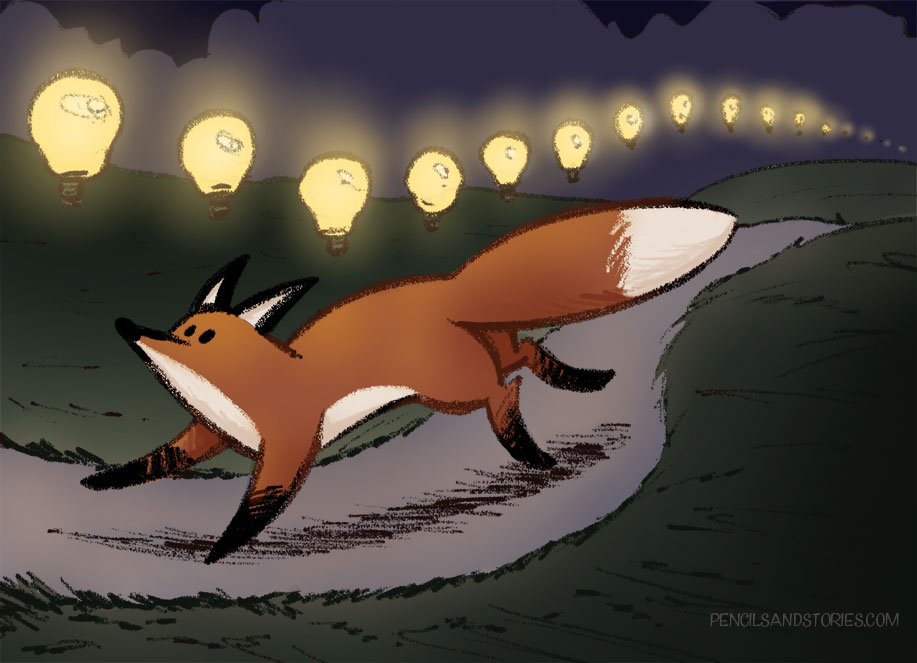 Sometimes I get these weird ideas for characters, stories and studies. Some of them are quite fun so I had the idea to challenge myself to come up with more ideas and to share them online with artists looking for inspiration.

I have kept this up for two workweeks now, starting from the 5th of January. The meaning of this blogpost is to collect the prompts of every month in one place so people can easily go find prompts through a big masterlist and see what prompts have been posted in the past.

So here are the blogposts for every month of creative prompts. I`ll collect the prompts every month in a blogpost and post the link here:

If you use one of these prompts for a drawing, illustration, story or something else let me know on Twitter or Facebook and in your posts tag it with #promptresult or #pencilsandstories

The idea behind the prompts is to get into “idea mode,” in which nothing is wrong and you’re just experimenting. I tried to think of things that will either get you to brainstorm, imagine, or move your brain into finding creative solutions. That’s why most of them are quite broad and up to your own imagination. I also actively try to be different from @sketchdailies in that respect. (It’s pretty pointless to do the same since they’re doing a great job and you should check them out!) They focus more on your own version of an existing idea while I try to focus on letting you come up with the idea.

At the moment the prompts are focused mainly on character, costume, prop or location design. Let me know if there’s any other subject you’d like to see prompts for.
When doing these try and come up with the most creative thing you can think of. And there is only one rule: have fun!